The Democratic Party has a real problem on their hands, and, the worst part is, they’re not trying to hide that fact at all.

The establishment characters within the organization are completely annoyed with Vermont Senator Bernie Sanders.  The radical, democratic socialist represents a hard left turn for the party that a great many within the party’s leadership are reluctant to support.

The problem is:  The Democratic voters love him.  This means that any attempt to usurp Sanders will be met with fervent opposition from the constituency, much like what occurred in 2016 as Bernie Bros abandoned the party over the Clinton “rigging” scandal and paved the way for Donald Trump to take the White House.

Bernie’s victory in the New Hampshire primary on Tuesday has made this position far more precarious for the Democratic Deep State. 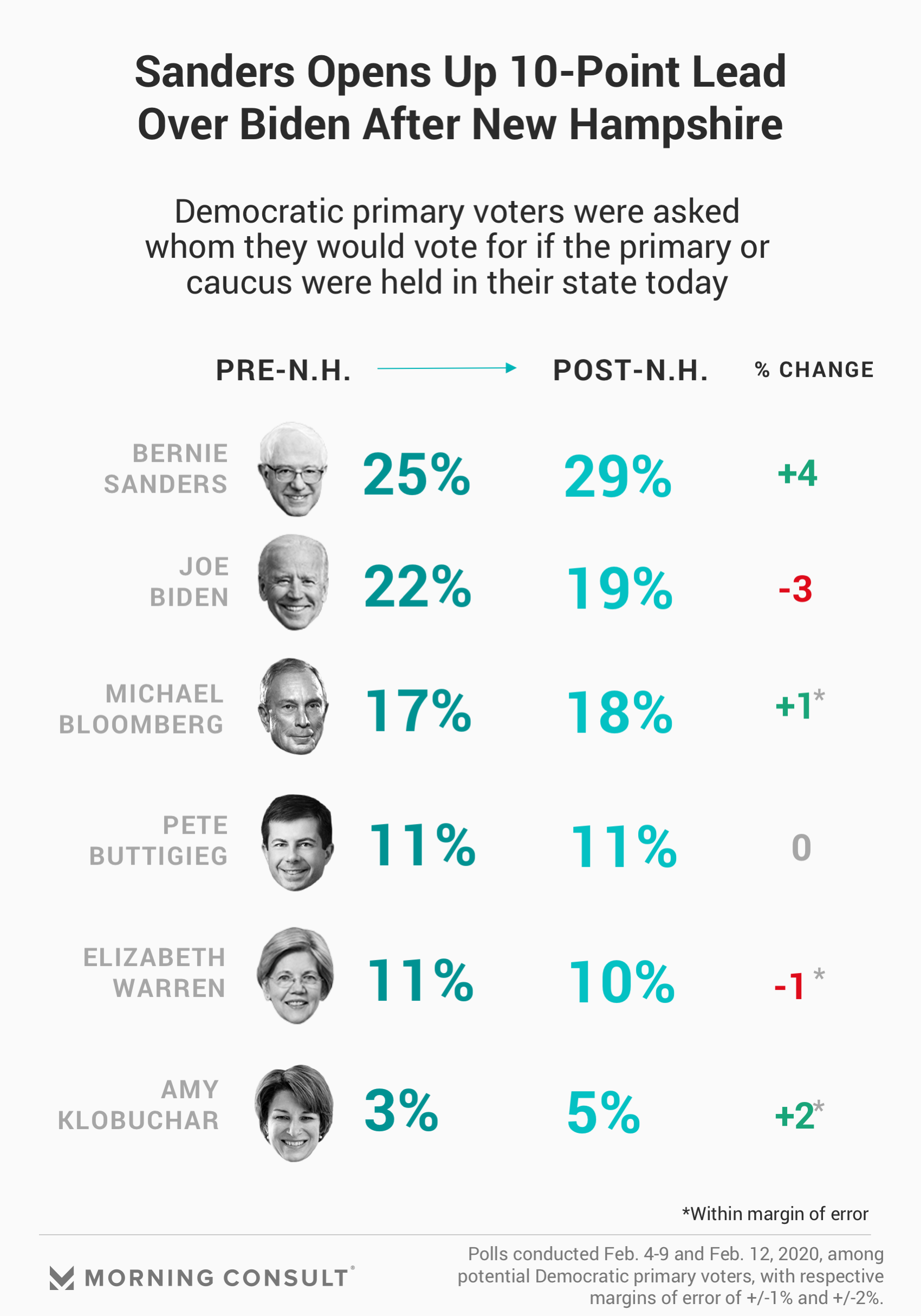 According to a Morning Consult poll conducted Wednesday, the Vermont independent is the first choice for 29 percent of Democratic primary voters, up 4 percentage points since polling conducted Feb. 4-9. Biden’s support fell 3 points during that time to 19 percent, leaving him 1 point ahead of former New York City Mayor Michael Bloomberg.

An otherwise unstoppable Sanders could soon find himself on the receiving end of a bit of liberal collusion…again.  This would undoubtedly rile his voter base against the Democratic Party itself, thus ensuring that Donald Trump will coast to victory come November.

Trump Goes There! Lays Down MOST BRUTAL Attack on Biden’s Mental Health Yet

Trump Goes There! Lays Down MOST BRUTAL Attack on Biden’s Mental Health Yet

Paul Duke - May 24, 2020
0
Washington will never be the same...and that's precisely what the Trump supporters hoped for.